The Wallis Studio Ensemble is a dynamic groundbreaking theater company for early-career actors who are committed to exploring innovative theatre practices, and creating bold theater that serves as a galvanizing force for social change. We are passionate about developing new works as well as reimagining and adapting existing plays. We are a company that was founded on a principle of diversity and inclusion, and we are committed to narratives that support marginalized identities and communities.


Artistic Statement
The Wallis Studio Ensemble crosses boundaries and, with an ethos of collaboration, creates thoughtful and provocative work that is rooted in examining our humanity.

In the 2016/17 season, GRoW @ The Wallis joined with theatre director Madeleine Dahm to launch this dynamic, groundbreaking theatre ensemble. The goal was to provide a place for young actors to experience an ensemble company culture, and support the building of a theater portfolio in Los Angeles. Since its inception three years ago, The Ensemble has acquired a reputation for creating beautifully staged, innovative, and socially conscious theatre with exceptional physical precision and emotional depth. The Ensemble has mounted six full-length productions at The Wallis and performed at three international performing arts festivals.


"Mesmerizing...This is avant-garde theater that sticks with you long after the curtain comes down."
- Victoria Looseleaf, ArtNow LA 2019

In 2019 the company once again presented Hitch-Hiker's Guide to the Galaxy by Douglas Adams at The Wallis (brought back by popular demand after the sold out run in 2018). The company also premiered S.O.S. at Circle X, Atwater Village Theater. S.O.S., an original devised piece about the global epidemic of loneliness, was later seen at the LGBT Center as part of the Hollywood Fringe Festival 2019 where it received 'Pick of The Fringe'.

In 2018 the company premiered Disposable at The Wallis, an original devised work that examines the intersection between environmental destruction and human displacement. The work was performed at The San Diego International Fringe Festival in June 2018 where it received critical acclaim.

In 2016/17 The Ensemble premiered Thebes at The Wallis, a contemporary feminist adaptation of the Greek classic by British playwright Gareth Jandrell.

The Ensemble's first original devised play Word of Mouth was an examination of Post-Truth and a response to the 2016 election rhetoric. Word of Mouth was not only featured on National Public Radio by Priska Neely, but was also seen at Rise Up LA and at The Crisis Art Festival in Tuscany, Italy where The Ensemble spent a week in residence in July 2017.

Ensemble members regularly attend performances at The Wallis, meet with visiting international artists, and participate in special events outside of The Wallis.

Keep up with the Wallis Studio Ensemble on Facebook! 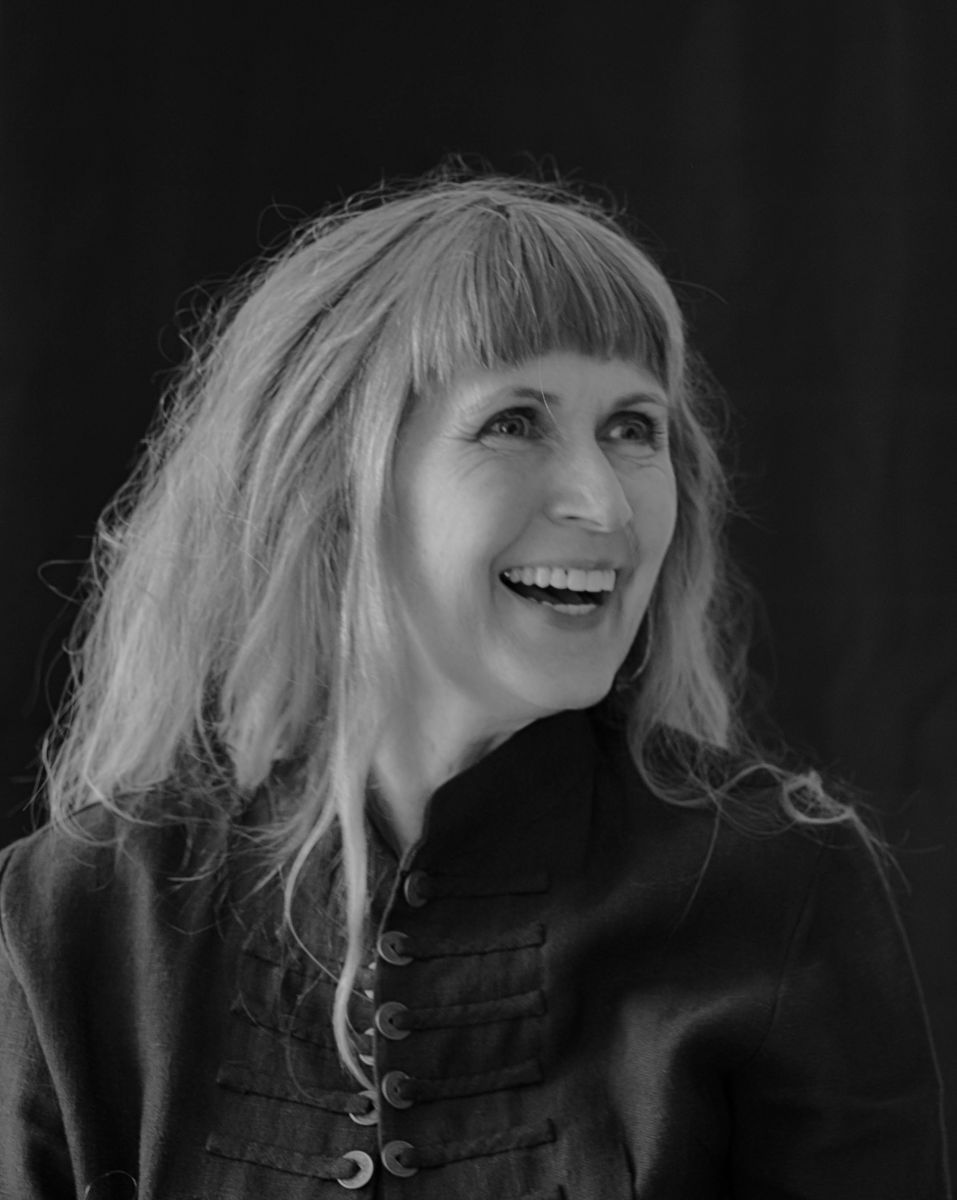 Madeleine is an award winning theater director, choreographer, arts activist and dramaturg. Originally from London her work has been presented across the UK, in Europe, and  U.S. She has been a Resident Artist at Grow @ The Wallis since 2015, and is the Founding Director of The Wallis Studio Ensemble. in addition to her work with The Ensemble recent credits include: Co-Artistic Director and Choreographer of newly formed Italian physical theatre company Bämsemble (Milan). Rehearsal Supervisor of Panorama for The Martha Graham Dance Company; Associate Director and Choreographer for The House is Black Multi-Media Project, a seminal work on Forough Farrokhzad  by Sussan Deyhim (Argo), Co-Director Robert Egan (Angels in America); recently seen at The Met, New York and at The Wallis. Madeleine is working on the dramaturg and direction of the staged play Isn’t it Rich taken from the feminist novella by international journalist Victoria Looseleaf. She is the Director and Choreographer of a new musical comedy by Emmy Award winning film composer Harold Faltermeyer (Beverly Hills Cop), and renowned Disney writer Philip LaZebnik. Madeleine trained at the Old Vic, Trinity Laban Conservatory as well as with legendary Martha Graham. She is an Associate Member of the Stage Director and Choreographer Society of America, and Founding Member of the British Association of Choreographers.

Bosco Flanagan is a multi-award winning lighting designer who has worked across the UK, Ireland and the US. He is the resident lighting designer for film director Tim Robbins critically acclaimed theatre company The Actors Gang, and LA favorite Independent Shakespeare Company. Bosco has worked with Madeleine on various theatre and dance productions in Los Angeles for the past fifteen years. Bosco is the recipient of 6 Ovation Awards for Lighting Design. His other lighting credits include: The Royal Shakespeare Company, The Grand Opera House (Dublin), The Royal Court Theatre (London), The New York and Edinburgh Fringe Festivals and touring with the late David Bowie, U2 and The Rolling Stones.