The Lula Washington Dance Theatre focuses on using dance to explore social and humanitarian issues, including aspects of African-American history, culture, and life. This in-demand ensemble, celebrating its 40th anniversary, has built an international reputation for the earthiness, vitality, energy, and humanism of its repertory, bringing charisma and interpretive power to every dance. The company returns to The Wallis following their debut performance in 2018, which celebrated the legacy of Dr. Martin Luther King, Jr.


Dance @ The Wallis is made possible in part by a grant from the National Endowment for the Arts. 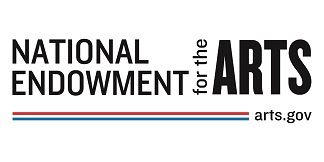